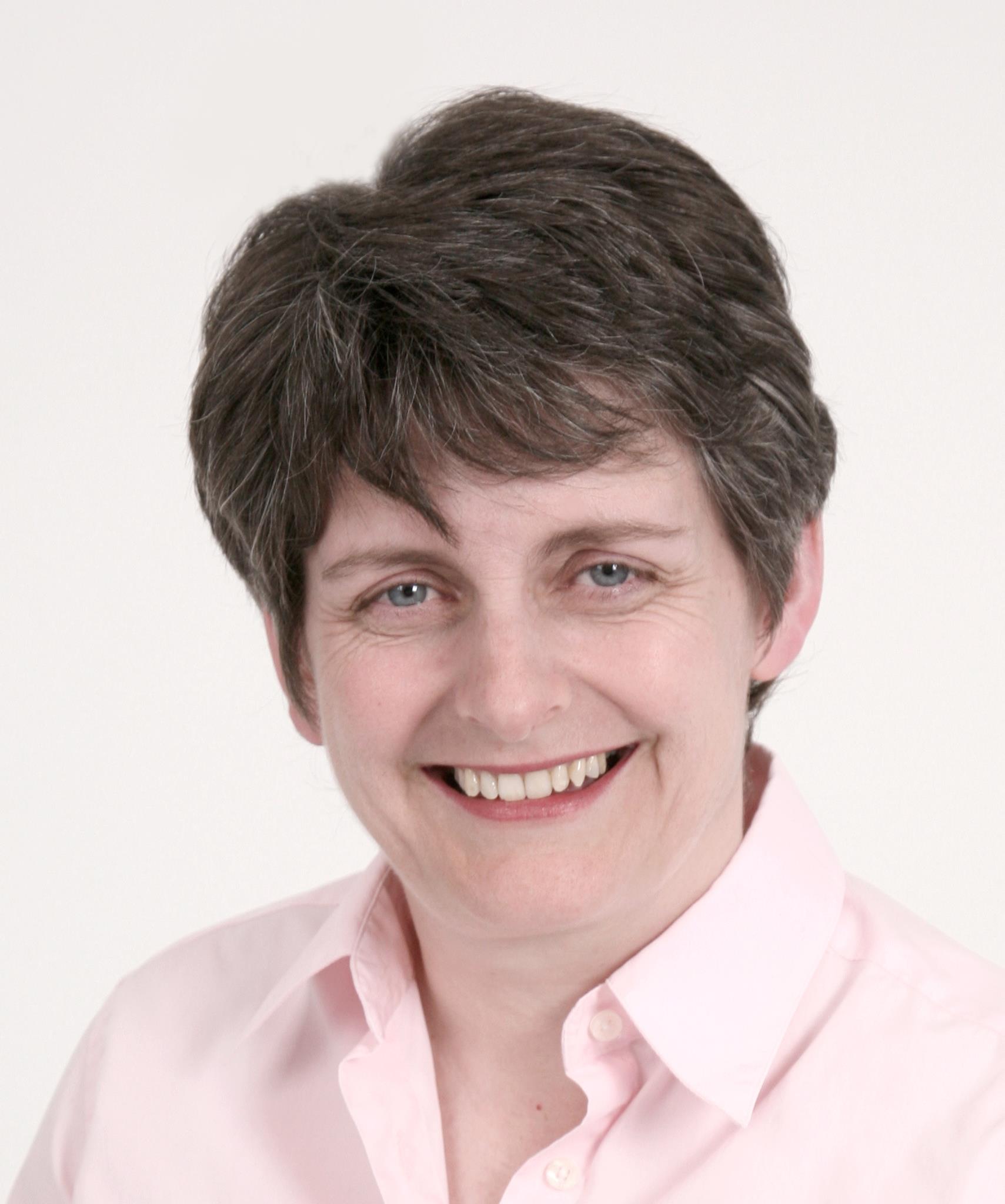 I am advocating a Yes Vote in the Referendum. The Seanad is undemocratic and ineffective.

Ireland has 33% more national politicians that any similar sized country in Europe and is the only such country with two houses of parliament. Abolishing the Seanad and reducing the Dáil as planned will bring us in line with the average in those countries and is the first step on the way to meaningful political reform. Politics, like every other part of Irish life, must do more with less.