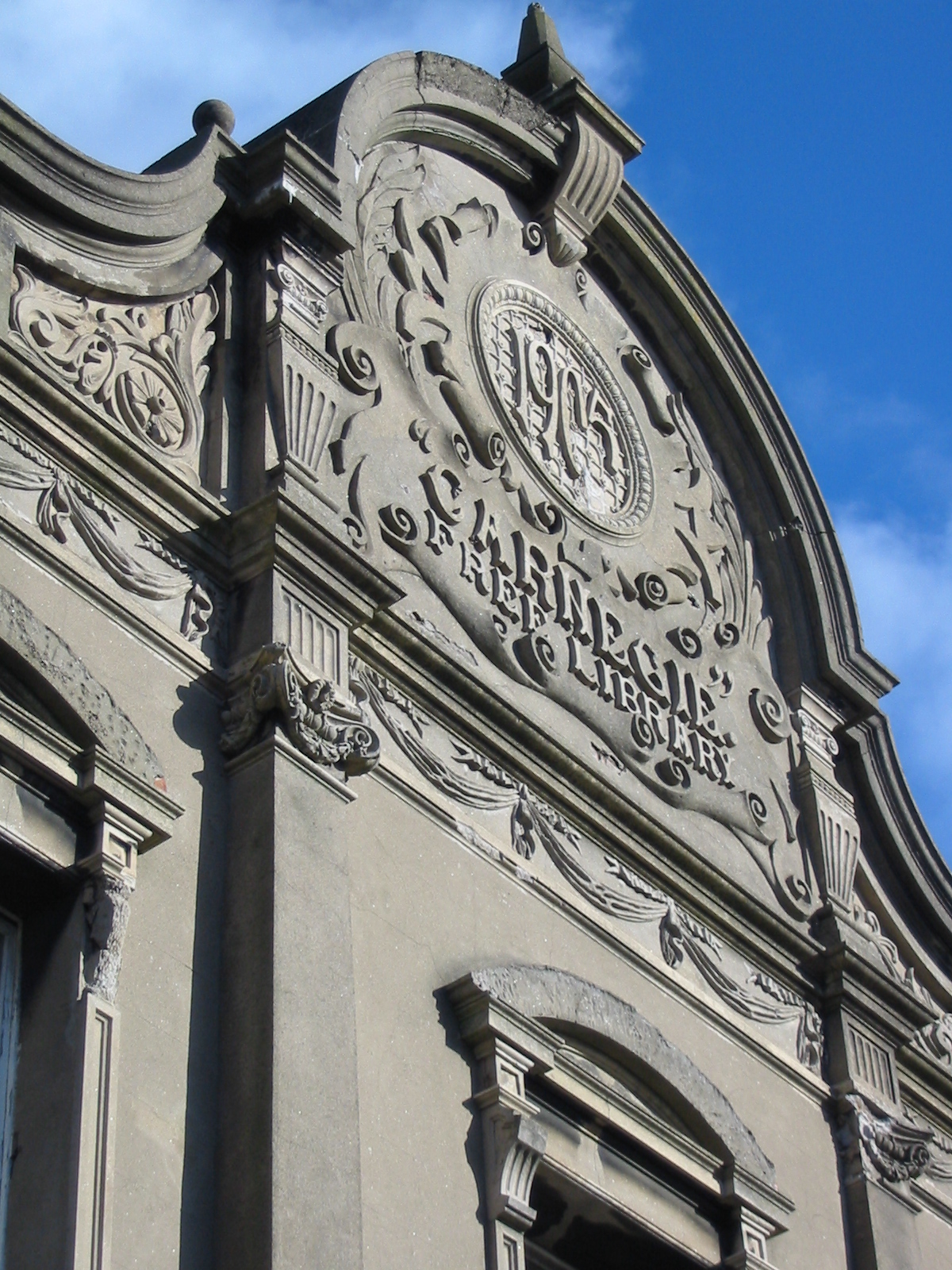 Our lease on the temporary library premises (Valentine House) in Blackrock is due to expire on 1 December 2013.  Given delays with the construction of the Townhall facility we have negotiated with the landlord to extend the above lease for a further three months bringing us to 1 March 2014.
Pages: 1 2