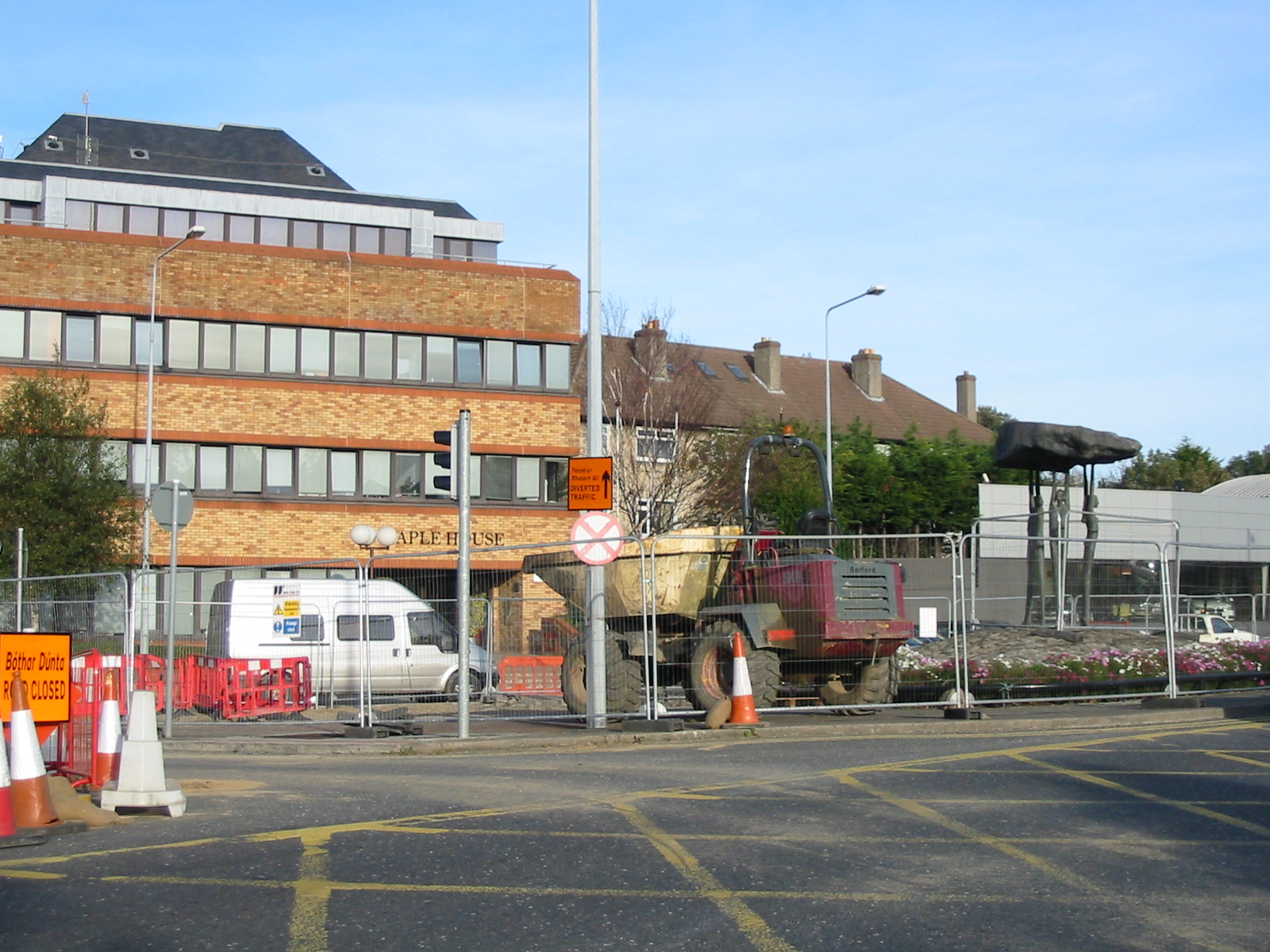 Plans illustrating the scheme will be on display until Monday 21st October in the following locations:-

Submissions and observations should be sent to the Senior Engineer, Transportation Traffic. County Hall, Marine Road, Dún Laoghaire, Co.Dublin or by email to traffic@dlrcoco.ie.

The closing date for submissions is Monday 21st October.  I would encourage you to take a look at the plans as they might affect you.

I would encourage you to have your say and take part in the Public Consultation.